People To Thank For The Luxury That Is Air Conditioning 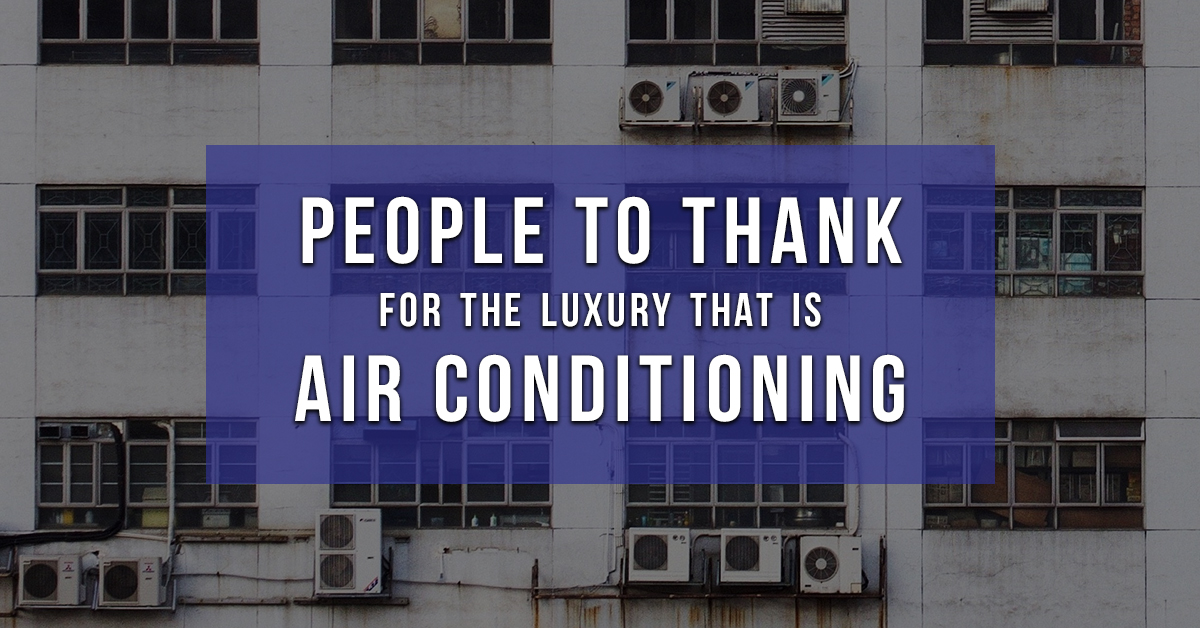 Let’s take a stroll back in time—way, way back to 1758 when Benjamin Franklin and John Hadley, a chemistry professor at Cambridge University, began to explore the concept of “evaporation” as a means to rapidly cool and object. The duo concluded that evaporation of liquids such as alcohol and ether could be used to drive down the temperature of a given object, below the freezing point of water. Benjamin Franklin claimed that, “From this experiment, one may see the possibility of freezing a man to death on a warm summer’s day.” 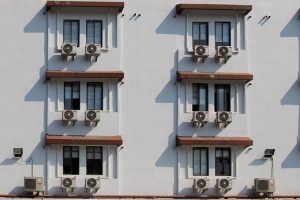 His conclusion may sound a bit morbid, but this discovery kickstarted research that continued and evolved over time, eventually becoming the superior air conditioning system that is currently keeping you cool and comfortable!

Next, we’re going to jump ahead to 1842 when Dr. John Gorrie came up with an idea to help cool cities and relieve its residents of “the evils of high temperatures.” He believed that cooler temperatures in hospitals were the key to keeping patients comfortable and even avoiding certain diseases like malaria. His initial attempts at creating a cooling system involved having ice shipped to Florida from frozen lakes in the northern United States—an expensive challenge in his otherwise brilliant plan. He decided to come up with a way to make his own ice using a compressor powered by a horse, water and steam. The doctor used the creation to cool rooms in the hospital and received a patent for his ice-making machine in 1851. Unfortunately, the doctor’s financial backer passed away, and without finances, Gorrie was unable to develop the machine. His efforts were not in vain, though. His invention and discoveries laid the foundation for future studies of artificial cooling.

The desire for cooler interior temperatures went unstudied for another 40 years until a naval engineer built a cooling unit for President James Garfield after he was shot on July 2, 1881. The machine was a box filled with water-soaked cloths and a fan that blew hot air up, away from the ground while keeping cool air low and close to the President in his hospital bed. The cooling unit was able to drop the room’s temperature to 20 degrees Fahrenheit, which was a huge achievement! Cool air, here we come, right!? Not quite! In two months, the device used more than 500,000 lbs of ice to cool the President—another costly setback in the quest to create an air conditioning system.

Twenty years later, Willis Trane was working for the Buffalo Forge Company and was asked to come up with a way to solve the problem of humidity in the office that was causing magazine pages to wrinkle at Sackett-Wilhelms Lithographing and Publishing Company in Brooklyn. (And boy-oh-boy are we thankful for whoever assigned Trane to this task!) Trane invented a cooling system, called the “Apparatus for Treating Air,” that blew air through cold coils filled with cold water, thereby controlling the room’s temperature and humidity. Many consider this to be the first modern electrical air conditioning system. Thank you, Willis Trane! His invention was such a success that he started his own company, the Trane Air Conditioning Company of America. Fast forward a bit to 1922 when the Trane Engineering Corporation installed the first large-scale cooling system in a movie theater in Los Angeles. The system pumped cool air throughout the venue and helped control humidity making the movie watching experience much more comfortable that it had previously had been. Early cooling systems in movie theaters had pumped cool air through floor vents, pushing hot, muggy air towards the upper levels. The result was way too cold temperatures at the lower levels and uncomfortable, hot viewing experiences up top.

Let’s jump back to 1906. Stuart Cramer created a ventilating device to use in a yarn factory. His largest contribution to this “history of” story? He is the first person to bring the phrase “air conditioning” into existence!

The first in-home air conditioning system debuted in a mansion in Minneapolis in 1914 and measured in at seven feet tall, six feet wide and 20 feet long. After many, many modifications, an air conditioning until that fit on a window ledge was invented by H.H Schultz and J.Q. Sherman in 1931. The systems were available for purchase in 1932, but priced at a whopping $50,000, the upper-class and wealthy were the only ones able to afford the home cooling systems. Engineer Henry Galson went on to create a smaller and more affordable version of Schultz and Sherman’s air conditioning unit. In 1947, almost 45,000 systems were sold and people were finally able to enjoy the luxury of cool, circulating air within their home. Hooray, Henry Galson!

Fast forward to 1970 when almost every new home came equipped with a central air conditioning unit. Window air conditioners were affordable alternatives for those who did not have central air, but with all of the energy being used to power these cooling units, lawmakers were forced to jump to action. The Energy Department’s “Appliance and Equipment Standards Program” created federal conservation standards for air conditioner manufacturers that are expected to net almost $30 billion in energy bill savings from 1993 to 2023. 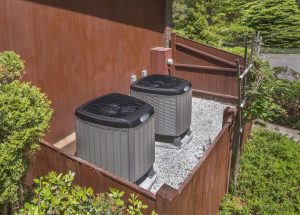 Now that you are well-versed in all things air conditioning, always remember the movers and shakers who were daring and innovative enough to make this cool luxury a reality. Without them, there would be no escaping this Houston heat!

Here at Superior HVAC, we are thankful for the thinkers and creators who made our jobs possible. If you live in the greater Houston area and have questions about your air conditioning system, feel free to give us a call today. We would be happy to discuss anything HVAC with you. We offer air conditioning installation, repair and replacement services and are currently running a special for the installation of a free WIFI thermostat when you have us replace your old, loud air conditioning unit! And if you are someone in need of same-day service, call today—our $45 same-day service fee cannot be beat! At Superior HVAC, your happiness and comfort are our priorities. Check out the extensive list of services we offer and schedule your appointment today! In the words of author Lorraine Peterson, “Anyone can be cool, but awesome takes practice.” When you call Superior HVAC, though, you’ll be both—totally awesome and oh-so cool!

Our Company
Sitemap
Our Blog
Service Areas
Contact Us
*Disclaimer: All Promotional offers are for retail customers only and can not be redeemed when working with your home warranty company.
Privacy
Terms & Conditions
Copyright © Superior HVAC of Texas 2021